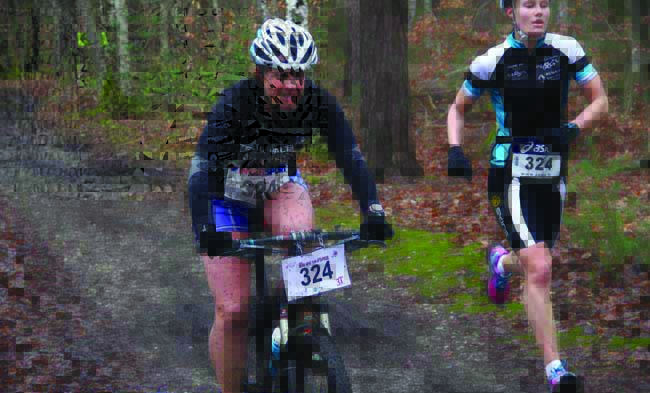 Alland & Robert is being more and more involved in local organizations that offer receative or educational activities to...

“Team Val’Eure”, an athletic club focusing on the athletic training of children and adults, both
beginners and experienced.

Team Val’Eure’s training include running, cycling, swimming, and competitions like duathlons and triathlons, but also cross step and other sports events. In 2015, the club reached 40 members including 11 children.

Alland & Robert is proud to support this club and its values: friendliness, cohesion, team spirit, mutual assistance and fair play.

Alland & Robert is also donating funds to a number of organizations to support education and sport activities in Port Mort and Saint Aubin, the 2 cities where Alland & Robert’s factories are located.

The federation actions include a special international hotline for missing children, the training of cross-borders family mediators, advocacy for their cause to institutions, and helping the families who experience the excruciating pain of having a child missing.

Discover our other actions to developpp communities