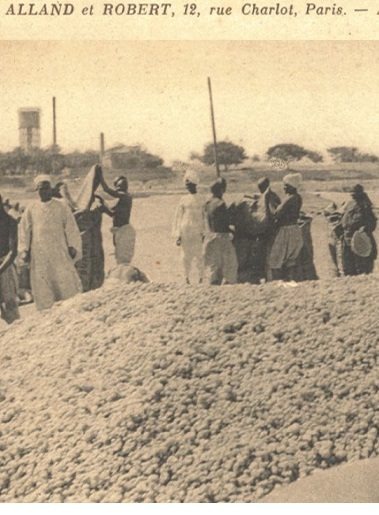 Francisque Alland, chemist, and his partner Alfred Robert create their company in Paris, France. They source acacia gum in Africa and import it in Europe.

1884Founding of the company 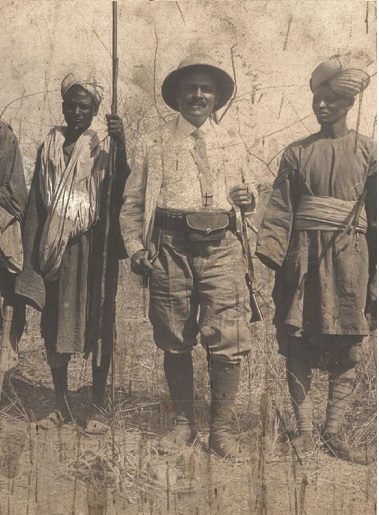 Francisque Alland is in charge of sourcing raw materials in Africa. He starts to travel to East Africa. 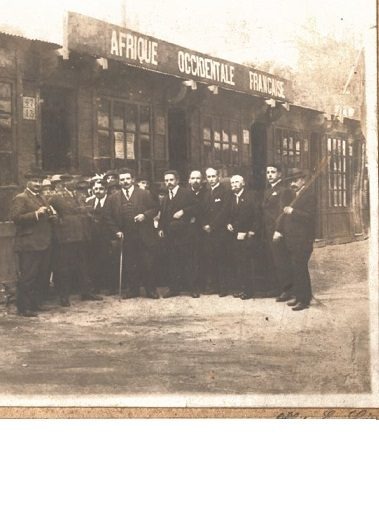 After Francisque's death, Adolphe Alland travels more and more to Eastern & Western Africa. He is passionnate about natural gums, and Alland & Robert has strong ties to Africa. 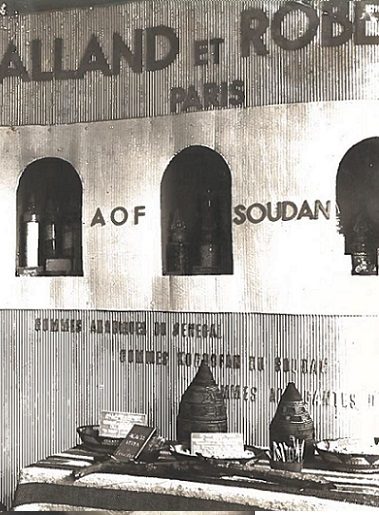 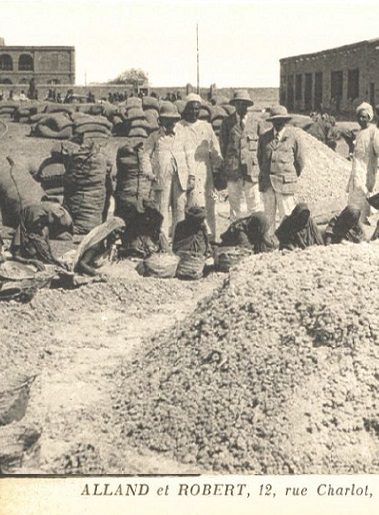 Adolphe Alland's travels have made him a public figure known for his expertise in gums and his knowledge of Africa. His studies on the Sudanese acacia trees are renowned and published in Botanical reviews. 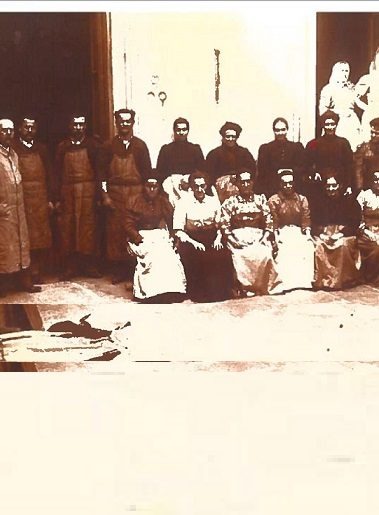 René Alland is ready to continue the family business and takes over the company. 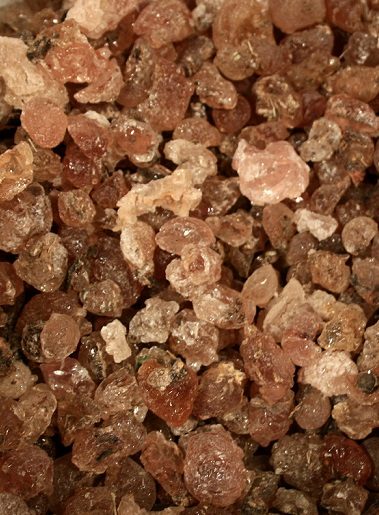 1967Purchase of company shares to the Robert family 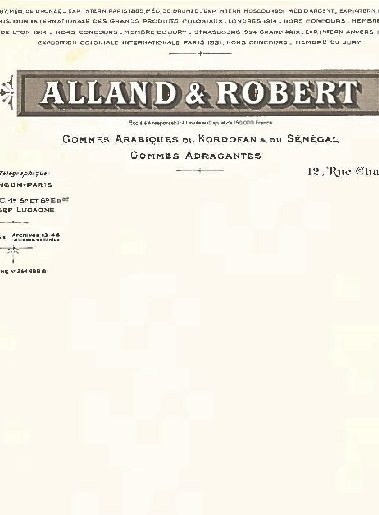 René Alland buys all the company shares from the Robert family, but the original company name is unchanged. 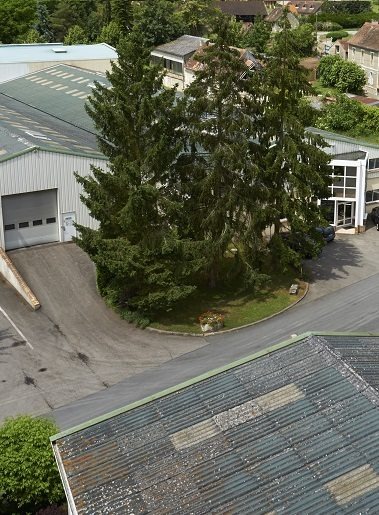 Bernard Alland takes over. Through his driving force, the production capacity will increase and Alland & Robert's first plant will be built in 1972 in Port-Mort (Normandy, France).

1970The fourth generation is here

1974Expansion of the company 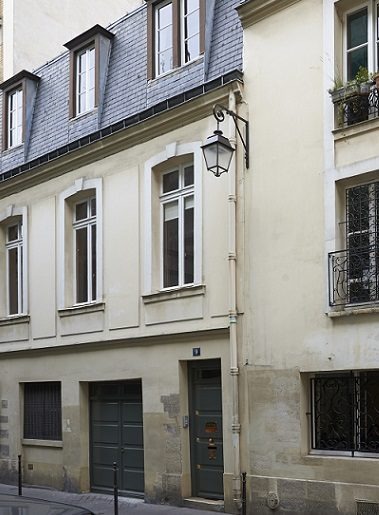 All storage is moved from Paris to Port-Mort. The Paris location - inside the famous 3rd district "Le Marais"- remains part of the company as the administrative & sales offices. 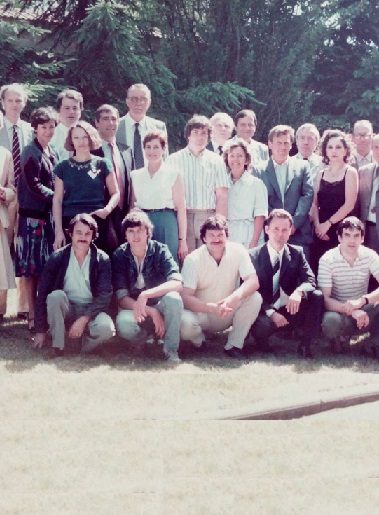 Frédéric Alland, becomes CEO of the company and under his influence, Alland & Robert accelerates its internationalization. 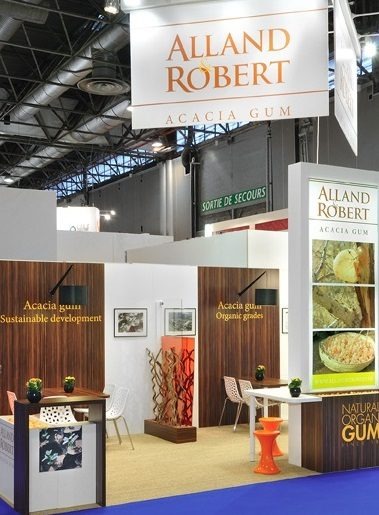 Alland & Robert focuses on the transformation and selling of natural and vegetal plant exudates, like acacia, shellac, karaya, tragacanth gums. 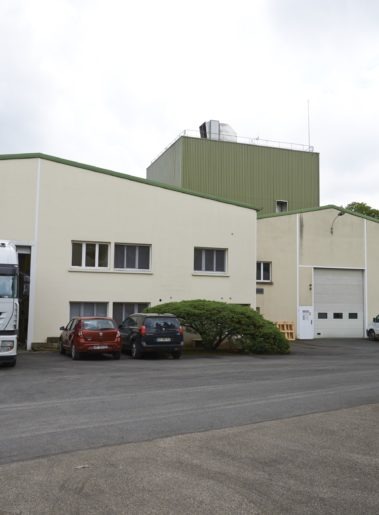 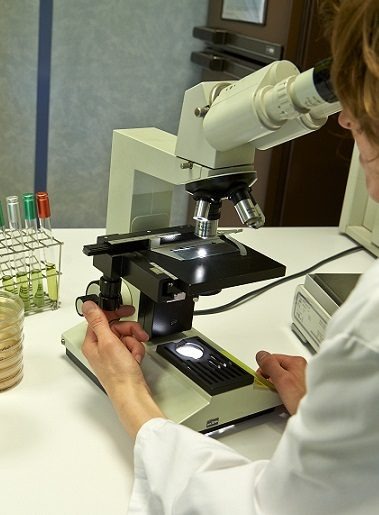 Alland & Robert invests massively in Research & Development and initiates partnerships with universites for applied and fundamental research on acacia gum. 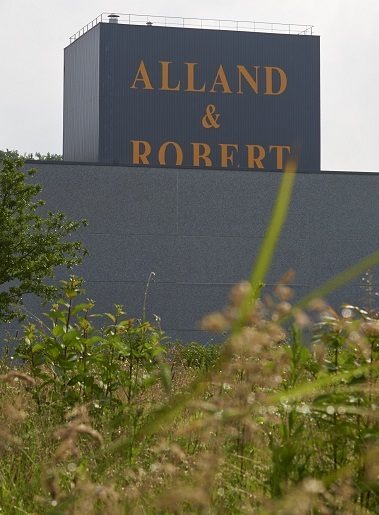 A second drying tower is built at the newly acquired production site in Saint-Aubin-sur-Gaillon (Normandy, France). 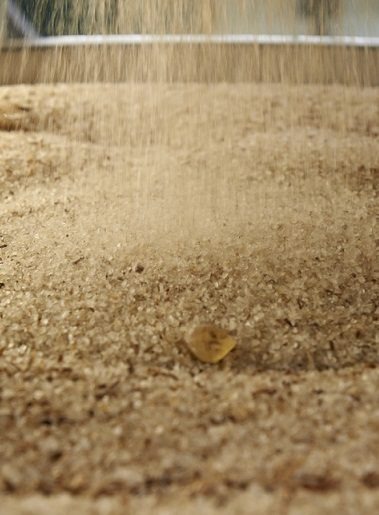 For the 1st time, Alland & Robert receives BRC certification, as a result for a very strong Quality management policy. 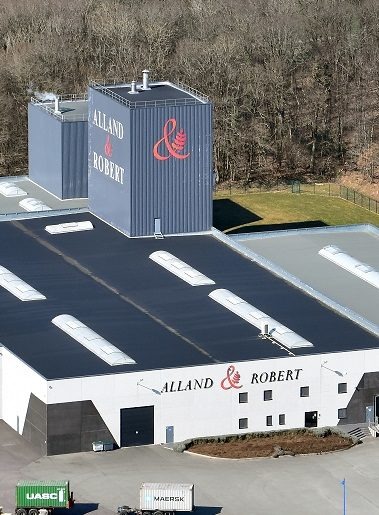 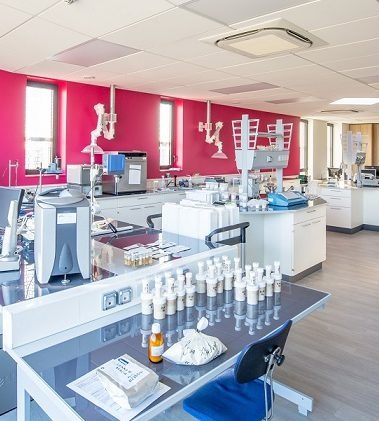 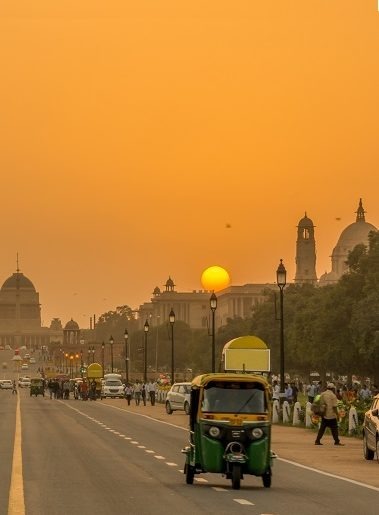 20212021: Creation of the Corporate Foundation Alland 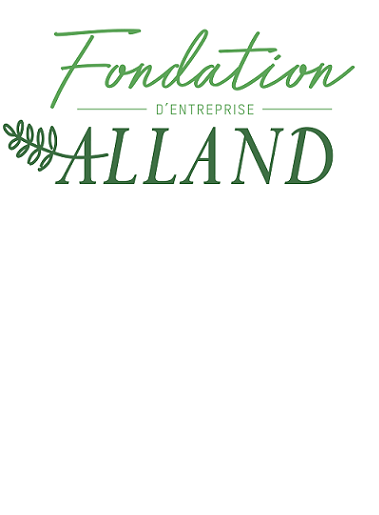 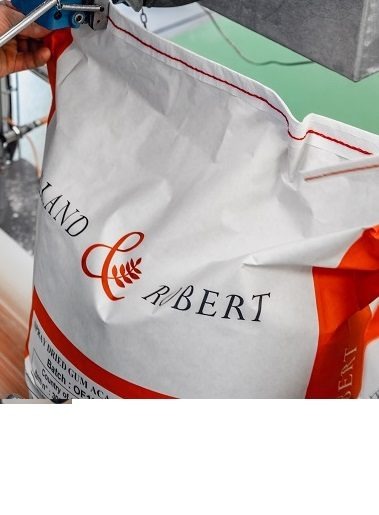 Alland & Robert' expertise is now 138 years old. The company is internationally recognized as the leading manufacturer of natural gums, and particularly acacia gum. Alland & Robert now exports products on all continents in 70 countries via a network of 40 local distributors.