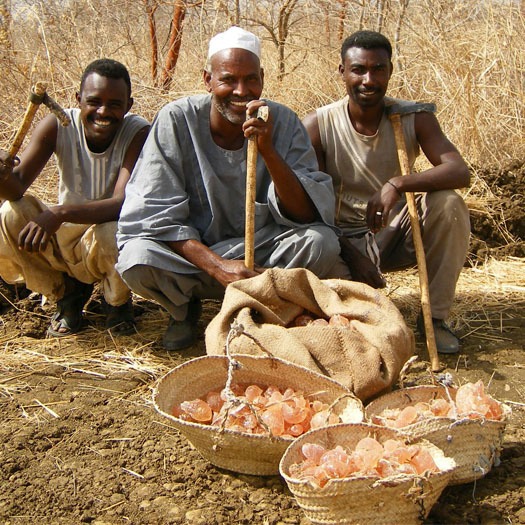 Acacia gum plays an important social, economic and environmental role in the Southern Sahel-countries.
In : News | Posted on 30 June 2017

Despite the common misconception that Africa solely consists of dry land, the African continent contains many resources with a lot of potential – one of them being acacia gum. Given that it is both present in everyday life and part of Africa’s ‘green revolution’ to transform its weaknesses into strengths, acacia gum plays an important social, economic and environmental role in the Southern Sahel countries.

Where can we find Acacia Gum?

Acacia gum has been used for medicinal, cosmetic and edible purposes for 4 millenniums and is now found throughout much of the African territory. It is produced throughout the ‘gum belt’, which extends from Senegal to Eritrea, in dry and semi-arid areas in the south of the Sahara. In fact, 95% of acacia gum was exported from Sudan, Chad and Nigeria in 2012. Acacia gum is also produced in Senegal, Cameroon, Mauritania, Mali, Niger, Uganda, Burkina Faso, Kenya and Tanzania.

As well as the geographic significance of acacia gum, it is also a tremendous economic resource for poor communities living in the Sahel and sub-Saharan Africa. Here, around three million people can carry out their daily lives thanks to the acacia gum crop as it makes up a large part of the farmers’ incomes, particularly those in Sahelian areas. The acacia gum crop is brought directly to farmers and the merchant takes it directly to the market, therefore introducing vital assets into the economy and directly reinvesting the money into the market. Furthermore, the acacia gum crop gives local communities reassurance by deterring illegal organisations, whose primary motivation is the low rate of employment and income. 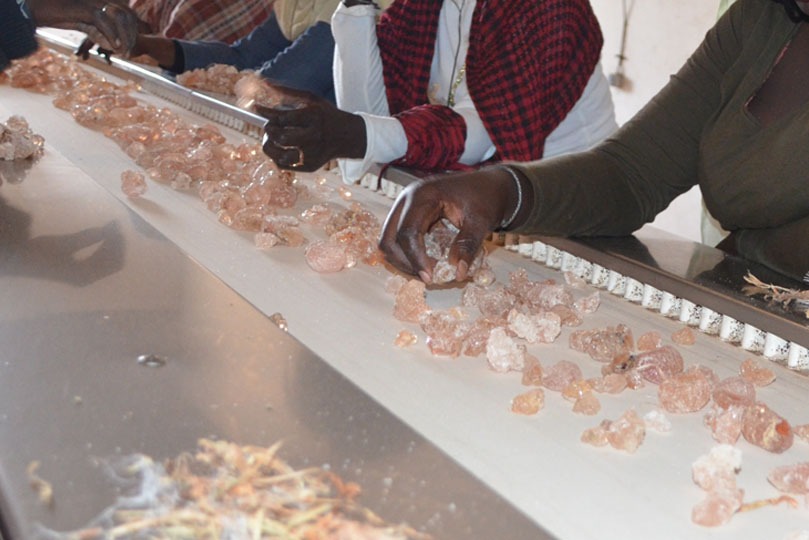 A very positive impact on the environment

The development of the production of acacia gum is highly recommended to stop depopulation and poverty, which are closely linked, as poverty forces people to cut down trees in order to sell wood on the market, in the hope of earning enough money to survive. The main solution is to diversify economic resources by being aware of and capitalising on the potential of the local farming that can cope with arid climatic conditions. Acacia trees prevent desertification by nourishing and fertilising soils, and as a result, acacia gum farming is doubly beneficial because it both generates an income for the farmer and aids growth for other crops. 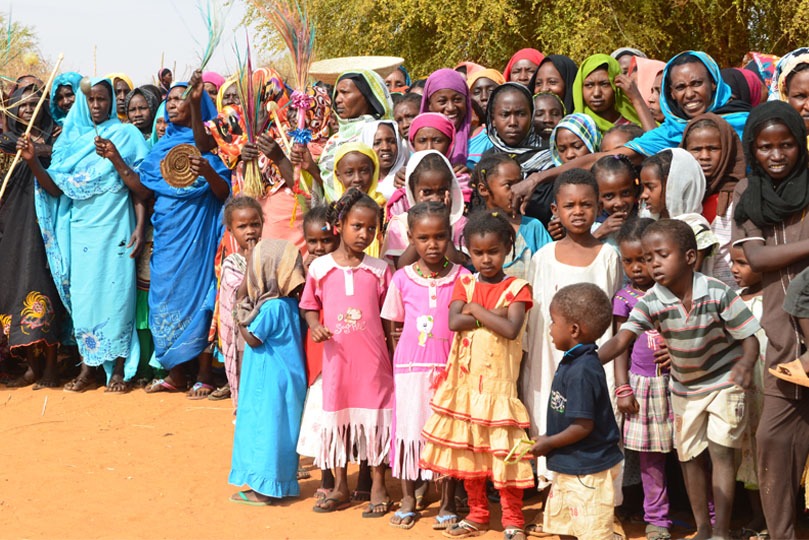